Mapping Exposure-Induced Immune Effects: Connecting the Exposome and the Immunome

Partner in the spotlight: UCLouvain

We are delighted to introduce our partner UCLouvain from Brussels, Belgium. UCLouvain, whose representation in the project is led by toxicologist François Huaux, is the fourth in our EXIMIOUS Partner in the Spotlight series.

Let’s start with some background on what motivates their research. Epidemiological studies have reported a strong correlation between occupational exposure to airborne toxicants (particles and solvents) and autoimmune diseases. This was particularly clear in silica-exposed patients from a Belgian cohort conjointly established by clinicians associated to UCLouvain and KULeuven. Although it is clear that genetic mutations play a critical role in autoimmune manifestations, these clinical studies have been increasingly highlighting the importance of the exposome and its impact on both latency and severity of autoimmune disorders. The mechanism by which the exposome interacts with the immunome and induces autoimmunity is explored in the EXIMIOUS project, with the goal of identifying the key exposome-related immune factors that elicit a loss of tolerance and autoreactivity in autoimmune disorders. 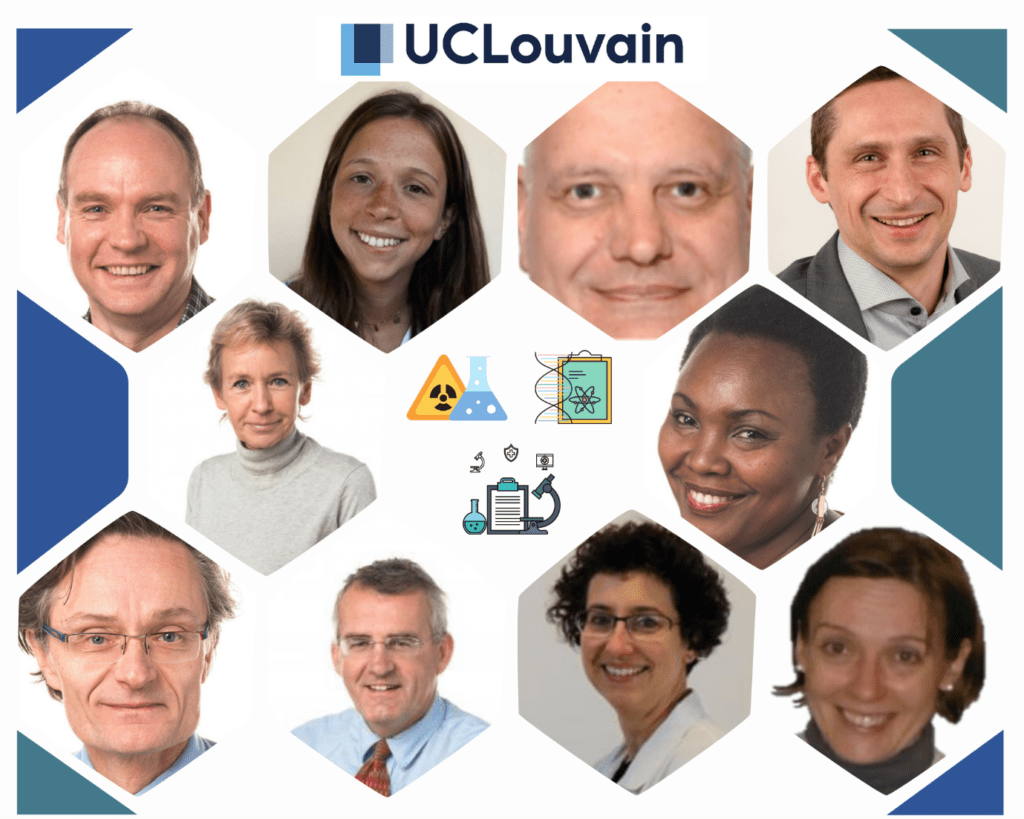